In one of the outlying buildings, the stair cases were rather elaborate given their location and purpose. 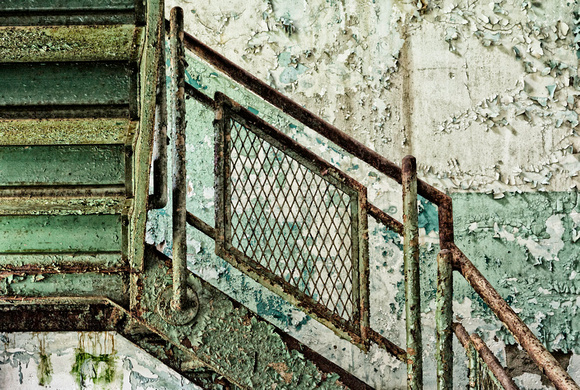